Raheem Sterling admits he would need to net “50 or 60 goals a year for the next 15 years” to get near Lionel Messi and Cristiano Ronaldo, with the Manchester City winger not overly keen on comparisons to two all-time greats.The England international has been placed into a talent bracket towards the very top of the world game after starring for club and country in recent years.End product has been added under the guidance of Pep Guardiola at the Etihad Stadium, with 48 club goals recorded across the last two seasons. Article continues below Editors’ Picks Ox-rated! Dream night in Genk for Liverpool ace after injury nightmare Messi a man for all Champions League seasons – but will this really be Barcelona’s? Are Chelsea this season’s Ajax? Super-subs Batshuayi & Pulisic show Blues can dare to dream Time for another transfer? Giroud’s Chelsea spell set to end like his Arsenal career Sterling has another nine to his name this time, while helping to fire the Three Lions towards Euro 2020, but does not consider himself to be anywhere near the standard set by two five-time Ballon d’Or winners on the books of Barcelona and Juventus.He told FourFourTwo: “Messi’s one of a kind.“Bro, if I’m scoring 50 or 60 goals a year for the next 15 years, then you can talk to me about that – right now, don’t talk to me about Ronaldo or Messi!“I don’t want to hear that connection.“I’m not saying I don’t value myself, but those are two guys who have been doing it for 15 years. That’s not heard of: 40, 50, 60 goals for 15 years.” 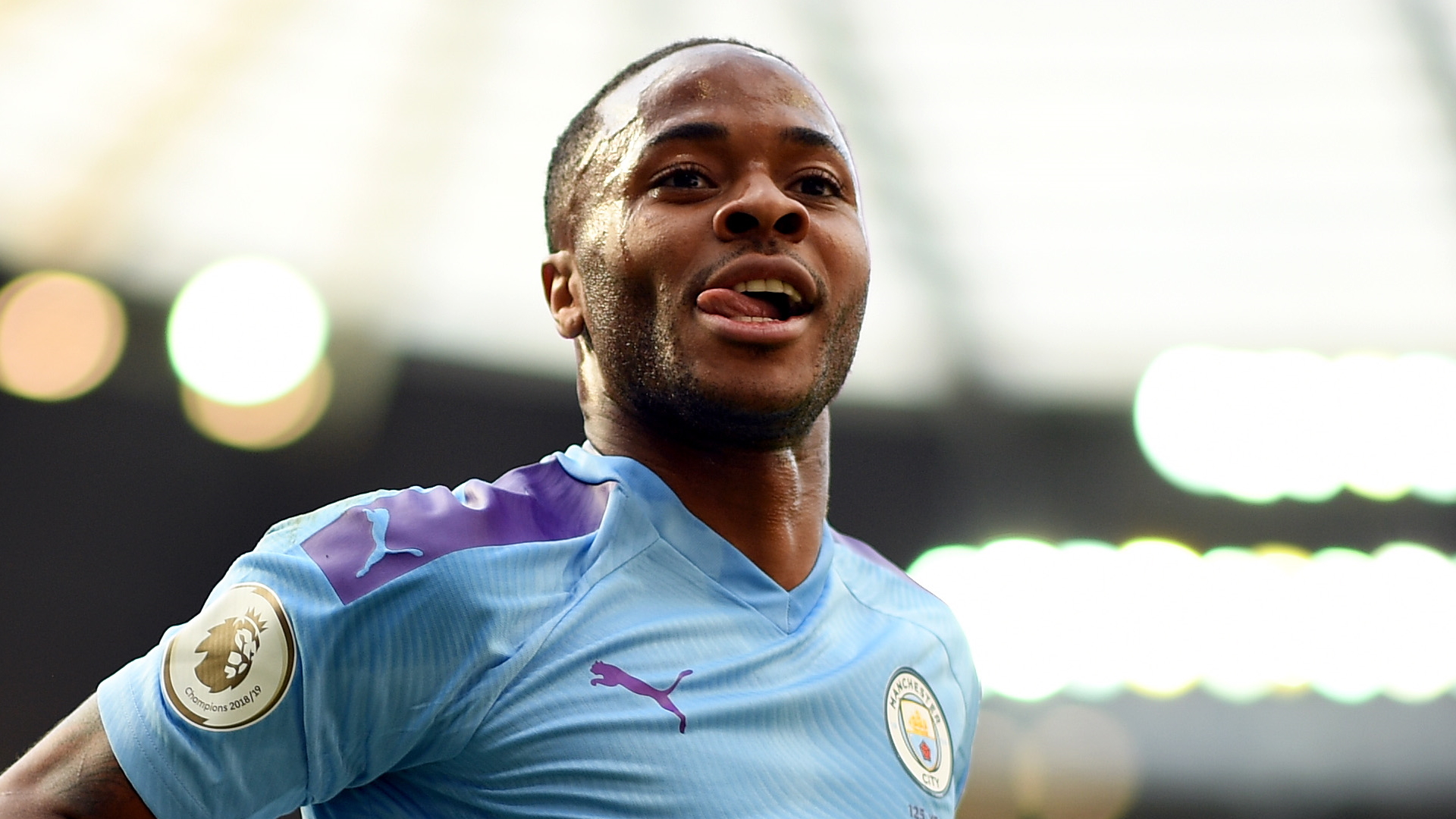 Sterling has positioned himself on an upward career curve and is already being talked about as a potential Golden Ball winner of the future.At 24 years of age, and with plenty of potential to still unlock in his game, the in-form forward is, however, reluctant to get caught up in the hype which now surrounds him.Sterling added: “There’s a long process to go for that. “But I’m developing and I want to get my numbers better every single year.“If I’m doing that in 10 or 15 years’ time, then OK, maybe. But it’s early days.”Sterling will be hoping to get back among the goals when City return to Champions League action against Atalanta on Tuesday.Pep Guardiola’s side will then play host to Aston Villa in the Premier League on Saturday as they seek to continue eating away at the six-point lead Liverpool hold at the top of the table. Check out Goal’s Premier League 2019-20 fantasy football podcast for game tips, debate and rivalries.