Ian Wright slammed UEFA after England’s 6-0 demolition of Bulgaria in Euro 2020 qualifying was marred by racist chanting, describing the governing body as “like a monkey’s tea party” and saying they do not care about punishing such behaviour.With abuse directed towards Raheem Sterling and debutant Tyrone Mings, the game was twice halted by the match referee in alignment with UEFA’s three-step protocol. Wright was effusive in his praise of England’s conduct throughout.At one point, it seemed the match would likely be abandoned despite large numbers of home fans having left the ground following warnings over the stadium tannoy system. Editors’ Picks Ox-rated! Dream night in Genk for Liverpool ace after injury nightmare Messi a man for all Champions League seasons – but will this really be Barcelona’s? Are Chelsea this season’s Ajax? Super-subs Batshuayi & Pulisic show Blues can dare to dream Time for another transfer? Giroud’s Chelsea spell set to end like his Arsenal career “What we have seen happen today is we’ve seen that guy in the picture, Tyrone Mings, this could have been a day, had we not been able to implement the protocol, his debut would have been marred,” Wright said on ITV after the game.“It would have been a racial incident and it would have finished like that. That doesn’t happen [here].“This is a seminal moment, a fantastic moment. You know, I feel for the Bulgarian people, I genuinely do, but what you’ve got to look at is the [anti-racism] banners on the other side of the stadium, half closed down – it does nothing.“We have said it for many years. UEFA do not really deep down care about the kind of punishment they put out. This should have been in place ten years ago, 20 years ago.” 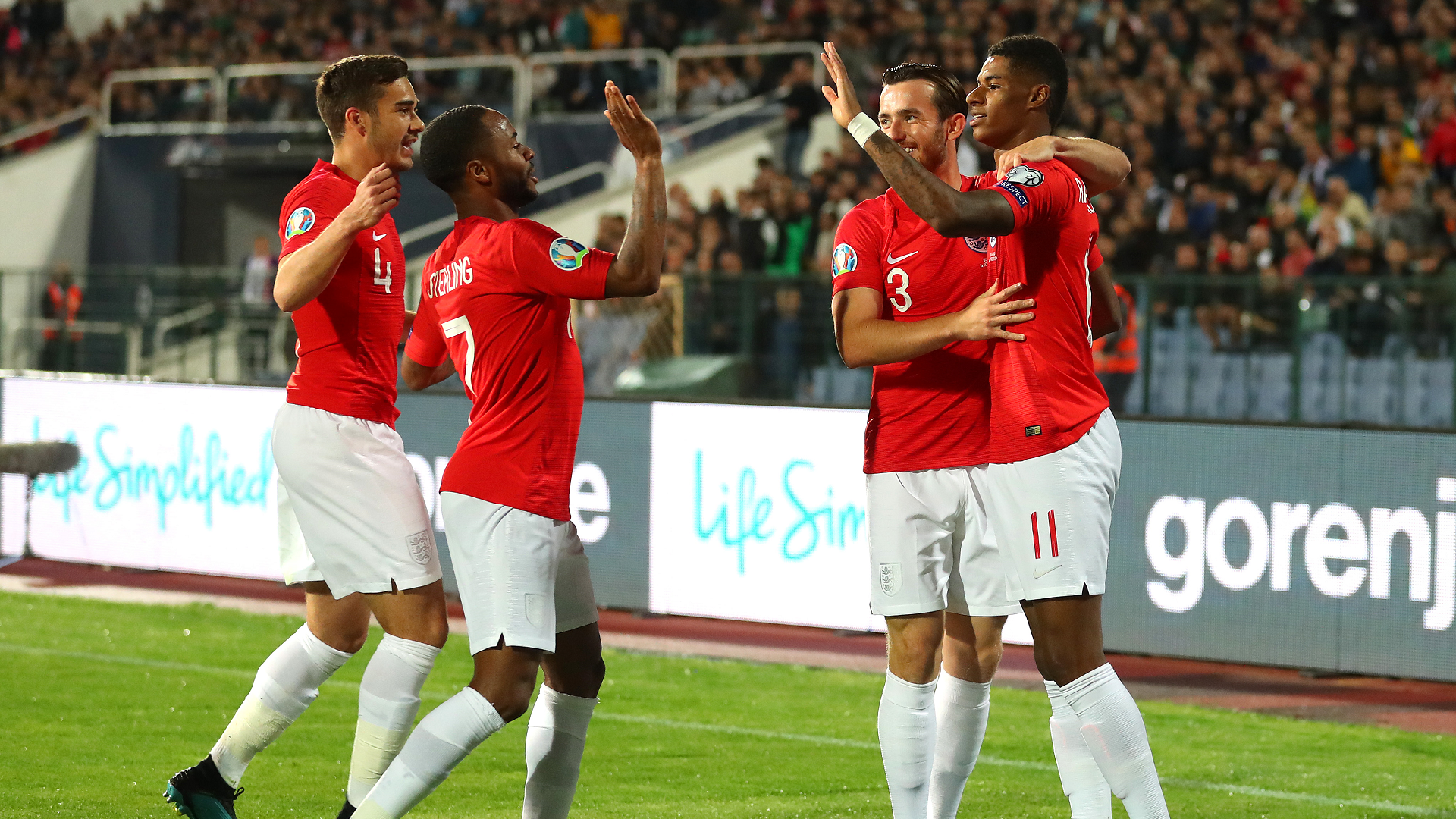 Wright spoke about his own experiences of suffering racist abuse as a player, praising the conduct of the England squad.He drew parallels with civil rights activists Martin Luther King Jr. and Malcolm X as he explained how such an approach was a step forward in the fight against discrimination in football.“Now we’ve seen what’s happened and what’s good about it is it has got a generation of players now, not just black players, a generation of players and people that won’t tolerate it any more,” Wright said.“My generation was a generation of ‘turn the other cheek’, Martin Luther King, this is the generation of ‘by any means necessary’, a Malcolm X generation.“They don’t need to take that no more. They’ve got their own platforms, now they’ve got the protocol to stick to. This is a great day, I feel really good watching this.“So many games, you’ve played games like this where you’ve had this kind of racial thing going on and people say ‘just beat them on the pitch’ – it doesn’t do anything!“Don’t beat them on the pitch, I’ve scored two goals against teams and they’ve still given me racial abuse, you don’t win. Today, they won. They’ve won today, because they had to leave.”